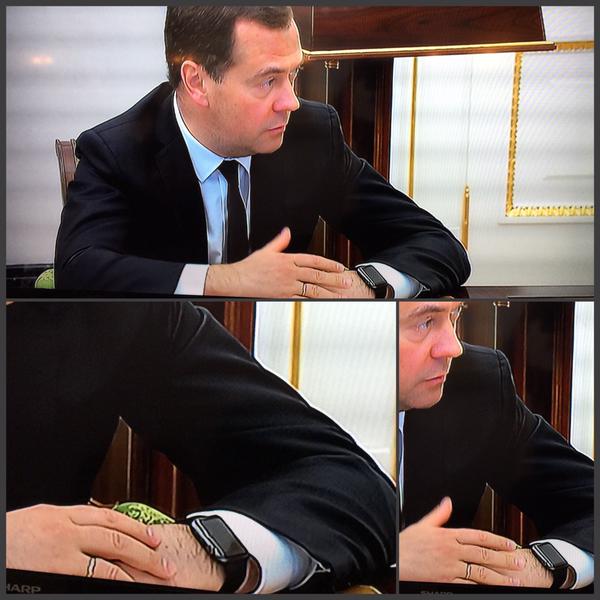 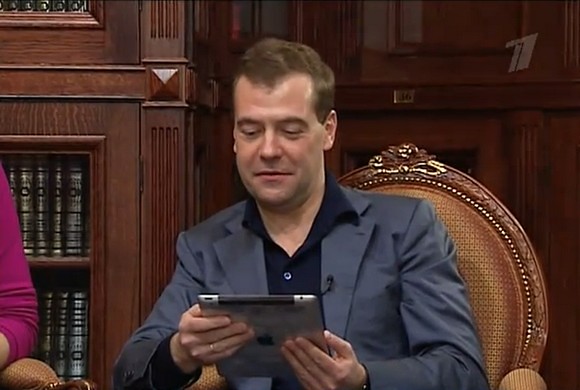 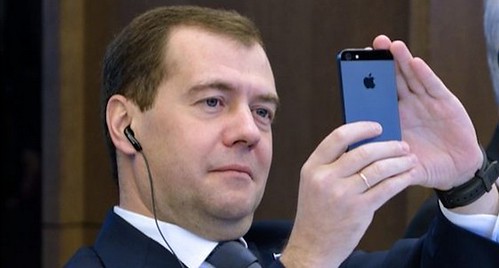 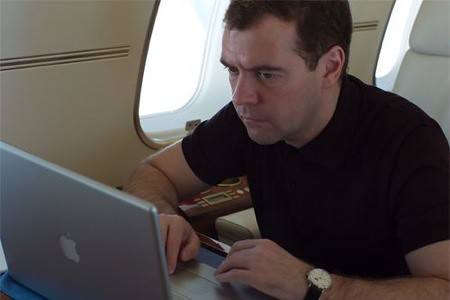 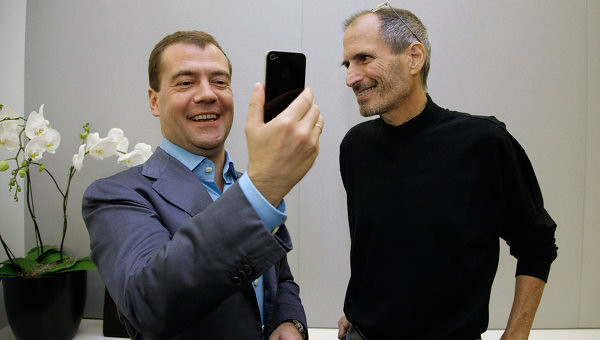 It's actually pretty surprising that Medvedev, one of the most powerful figures in Russia's government, has been seen with an Apple Watch. Russia has had a complicated relationship with Apple, pulling down a monument to Steve Jobs after Apple's current CEO, Tim Cook, came out as gay. And a far-right Russian politician accused Apple of spreading "gay propaganda" following the release of a free U2 album.